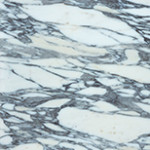 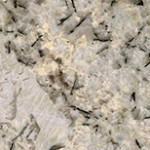 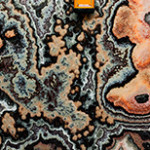 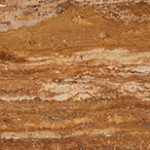 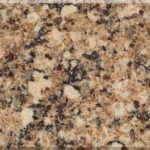 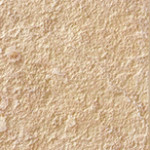 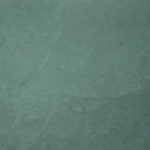 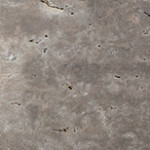 Natural stone is widely used for making various products. It is produced not only in Ukraine, but also in different parts of the world, e.g. Brazil, India, Greece, Spain and others.

Imported stone (Kiev) is chosen for the exterior cladding of buildings, interior decoration and landscaping for the backyard area and production of various products, such as countertops, windowsills, bar counters.

The price for import stone on the RoyalStone company’s website is acceptable. Nowadays import stone is widely used in the manufacturing of various products. For example, marble, dolomite, granite, and other foreign rocks are made:

Often these rocks are used as floor coverings in private homes, in public places, for example, in shopping malls, kindergartens, schools and beyond.

Mostly import stones have many interesting and intricate drawings. There are huge amount of colors. You can choose the most appropriate texture and color of this stone for decorating or making products from it.

Imported stones are chosen for many reasons:

Where you can buy it?

Imported stones (Kiev) or different products could be bought in an affordable price on the website of Royal Stone company.

Our main advantages: we have our own material bases and own manufacturing. This suggests that we are able to establish competitive prices that do not include payments for intermediaries.